By making a few searches for Colonia Del Sacramento, Uruguay in Google, we’re able to see blog posts and articles from people who declare Colonia as the heaven of old cars. Some even suggest that they have more antique cars than Cuba. The big question is if it’s true or not, but I, along with anyone who has ever set foot in Colonia, can assure you of the fact that old cars are something that they have plenty of!

Some cars are rather modest, and used by people in everyday life: 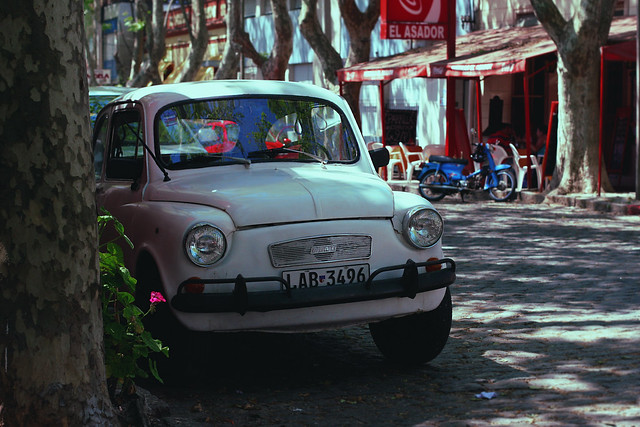 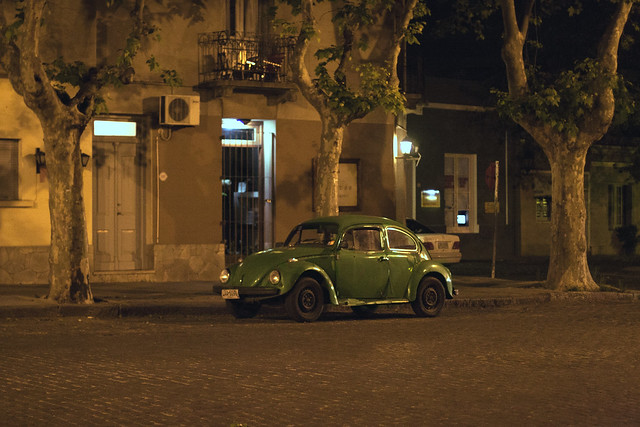 Others were in rather good shape: 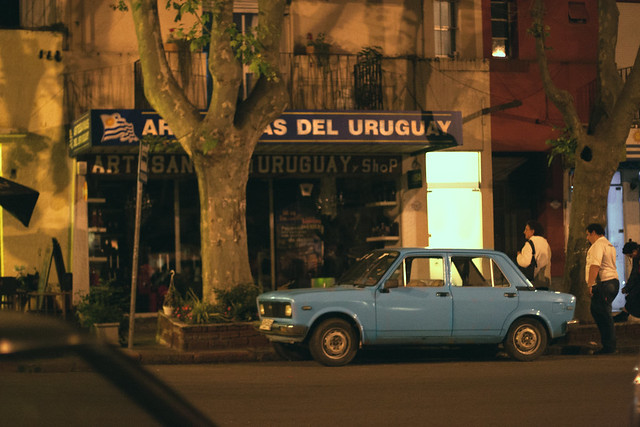 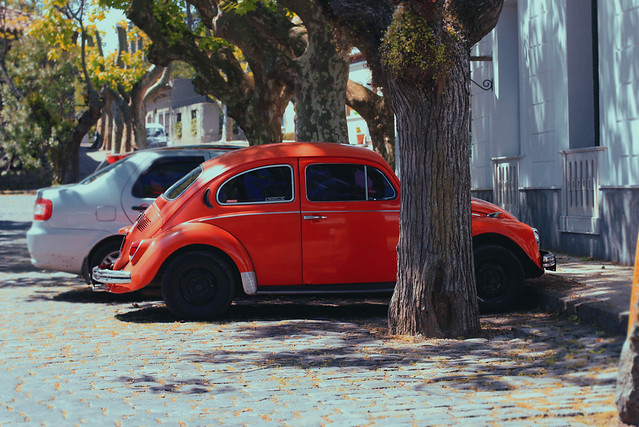 Uruguay had it’s wealthier period during the 30’s, but the economy crashed around the 60’s. Many people left Uruguay for better opportunities in places such as Argentina and Europe. During the same time, the importing of cars stopped, and the people of Uruguay were left with the cars that they already had. 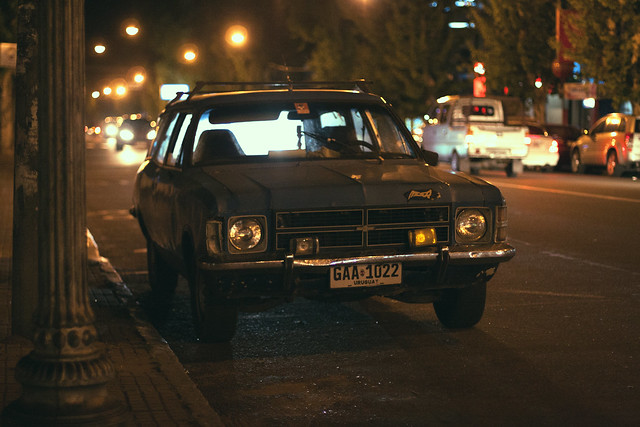 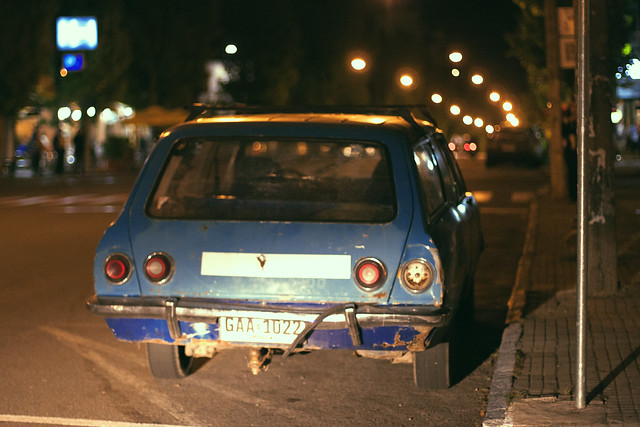 And that’s why we’re able to so as many old cars on the streets of Colonia these days!