It seems that our Hyderabad term is passing more quickly than a speeding auto rickshaw, as our eight-day weXplore excursion to the northern and central regions of India is already upon us. The trip presents an opportunity for our students to visit some of India’s most famous monuments and landmarks while also embedding themselves within the surrounding culture. In doing so, they can engage with the back-stories, critical issues and on-going debates connected with these places.

Focus of the trip

Students will have a chance to witness the pageantry and spectacle of the flag-lowering ceremony held each evening at the Wagah land border post.

Before embarking on the trip our students were provided with an overview of their destinations, which differ in many ways from the southern Andhra Pradesh region in which they have spent the majority of our Hyderabad term. Languages, for example, differ greatly in the south and north. In Hyderabad, where our school is currently based, the locals predominantly speak Telugu and Urdu; on our trip, students will be exposed to the Hindi and Punjabi languages more commonly used in northern India. Other items that were covered in the orientation, with the expectation of being expanded upon during the trip, included:

Over the course of our eight-day journey we will split our time among four cities, all of which boast a population of 1 million or more and offer a variety of manners in which to revisit their dense history. These cities are Amritsar, Agra, Bhopal, and New Dehli. In New Dehli, a particular focus will be placed on giving the students a sense of the continuity of the city through the ages, leading up to a discussion on urban heritage and preserving living monuments. As mentioned above, the issue of urbanization and its effects on the Yamuna river will also be taken up. 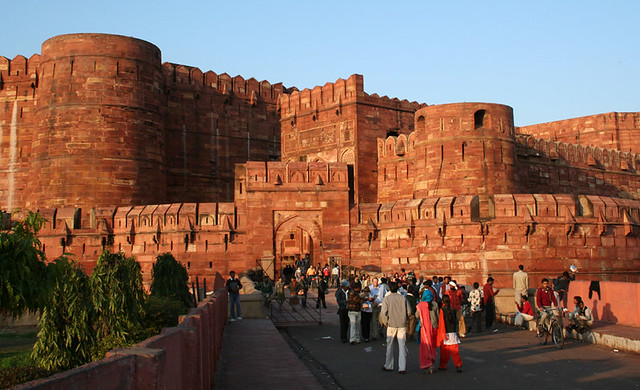 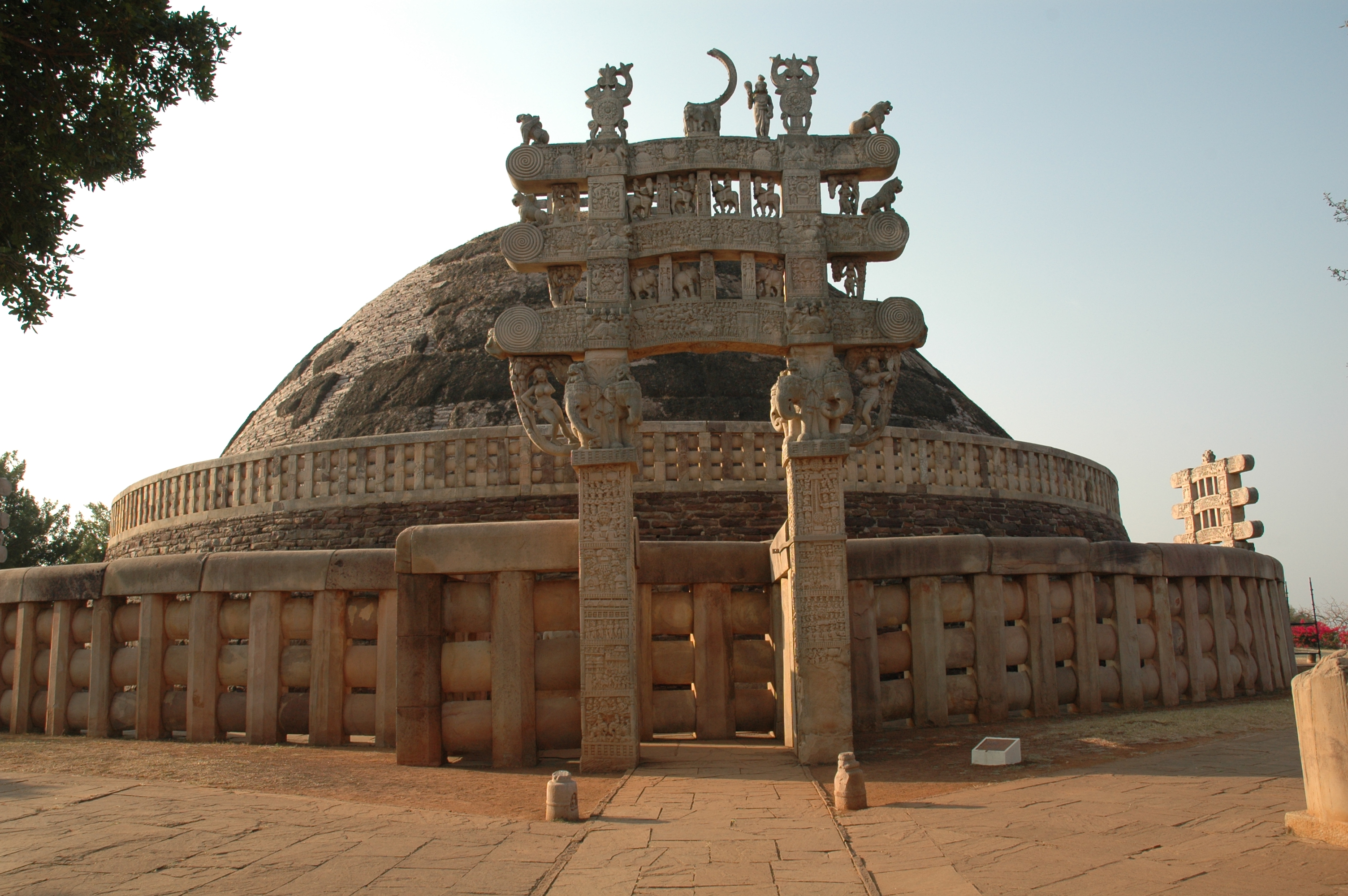 We look forward to sharing with you our students’ stories and media from the road in the near future!