Gaijin: a how-to guide for surviving in Japan

Since arriving here in Japan, we have seen and been told numerous times that the Japanese are different. We are told that as “outside people” or “gaijin,” we will struggle to conform to the daily practices of the Japanese. As traveling students of anthropology, we have always attempted to see the similarities of human beings rather than the differences. After our first 48 hours in Japan, I think we can all agree that the Japanese are, in fact, unique and different. There have been plenty of occasions for culture shock and awkward “I-don’t-know-what–to-do” scenarios.

Well, first and foremost, the Japanese see themselves as a culture distinct from the rest of the world. Given that Japan is an island nation, it is not difficult to conceive that there are differences, but the scale of these differences certainly raises an eyebrow. On the surface, we know that their language and religion (Shinto) cannot be found anywhere else in the world. 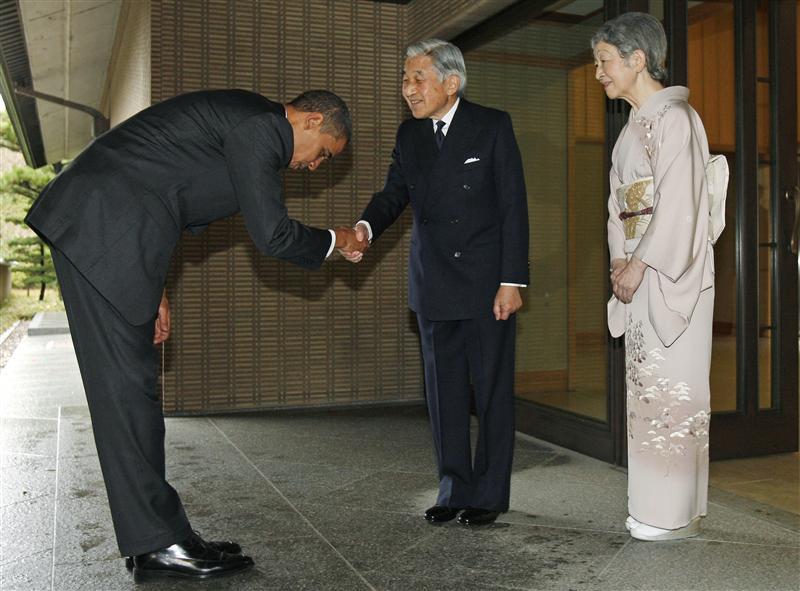 Honor and shame have been important in Japan since the Heian Era (794-1192 A.D.), when samurai warriors would commit ritualized suicide rather than live with the shame of defeat. During the Tokugawa Era (1603-1867 A.D.), the ruling shoguns created a culture of conformity among the Japanese. The people had to adapt to the ways that were dictated from the ruling Samurai class. Some scholars argue that the inclination to seek consensus and conformity in Japan comes from the communal effort required for the planting of wet rice. The Japanese ideal of harmony, or wa, can help explain a lot of the confusing things that us gaijin face.

To this day, each Japanese citizen takes care not to be different; individuals do not want to stand out because the loss of face brings shame on the transgressor and their family. And in order to know how not to stick out, the Japanese have developed a protocol for everything. Bearing this in mind, our first task in anthropology this semester was to find, research and film one of these “gaijin struggles.”

Some ideas/struggles that I have faced are:

As a fun contest, each of my students were asked to come up with a how-to guide, like these here, to help other gaijin easily assimilate into the Japanese way of life. The winning submissions, by Isaac, Hannah and Emma, can be viewed below: