Our night aboard the USS Massachusetts

My goal for our visit to the USS Massachusetts was to use it as a weXplore trip that would benefit all TGS students. Students in Mr. Cailey’s IB History class, for instance, have been studying war strategies used in World War II, so getting a chance to spend the night aboard a battleship that was involved in the Allied Island Hopping Campaign would be a perfect opportunity to further their learning.

In my class, Global Studies, this field trip started our unit on American Identity. The students are looking at Americans as “Doers and Fighters,” meaning they are determined and resilient in making change, whether it be medical, technological or through armed conflict. We have linked our Physical Education course for this unit and allowed the 9th and 10th grade students to choose between either boxing or dance to look more closely into these ideals of persistence, determination, and resilience. 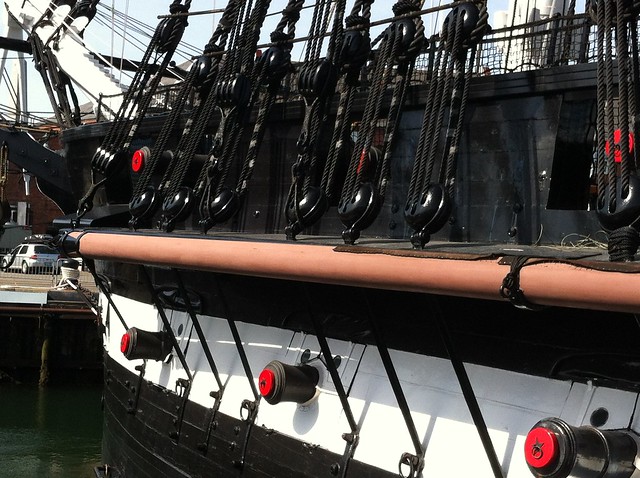 The field trip started for the grade 9s and 10s at a museum dedicated to one of the Navy’s first ships, The USS Constitution, and ended with a visit to a World War II battleship. The students had the opportunity to board the ship and learn from an active duty Naval officer about what life was like in the 1800s aboard a naval vessel. They also stepped into the shoes of 17th century congressman who debated whether or not the US should declare war against England.They weighed the pros and cons through primary source documents and role-played a congressional debate. Students Melissa and Samhaoir did an excellent job playing extremely emotional and concerned citizens contributing their understanding of the matter to the congressman. 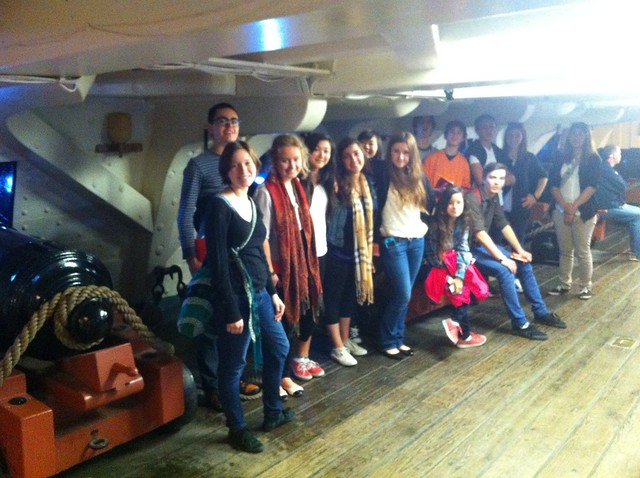 After a successful discussion and conversation with the museum’s educational team, we boarded our bus and went to our second battleship of the day: The USS Massachussetts. The students were all given this web page to conduct some preliminary research before boarding. 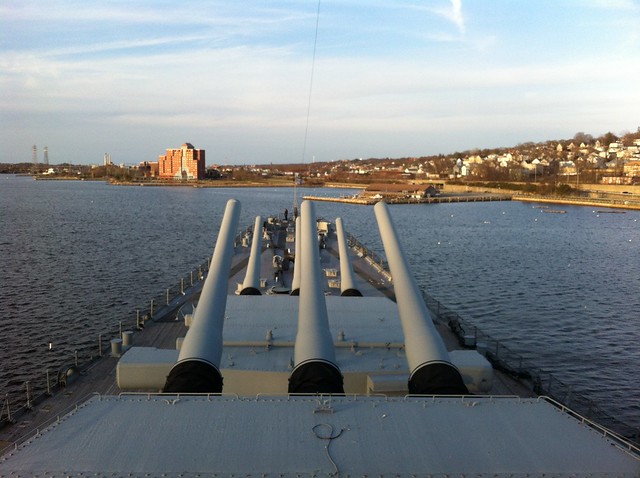 Aboard “Big Mamie,” as the massive vessel is affectionately referred to by her crew, the students learned knot-tying, damage control and experienced a question and answer session with one of the ships former crew members – a 91 year old veteran!

We also got to look at some of the weapons systems onboard the ship and gained a deeper understanding of the battle strategies used during World War II. The students also discussed the correlation between this naval ship and the ones we currently have gearing up on the Korean peninsula. 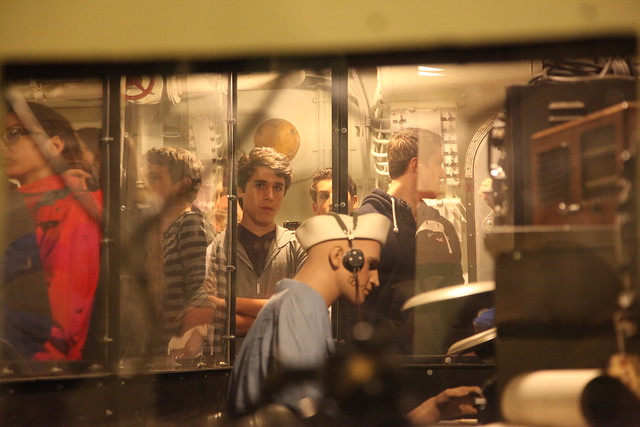 After the trip concluded, each student was asked to create a unique first-person perspective based on their experience with the United States Navy. Given our international student body, the teachers of TGS were very excited to see what they created based on this event. I hope you enjoy the work that they have produced, which you can find here on SPOT.