10th grader Danielle R. had the following to say about her reflection “Suitcases and shutters,” which was written during her time exploring New Zealand’s North Island: “I wrote the following while on a trip to the geothermal wonderland of Rotorua with the “Fellowsheep” (Editor’s Note: fellow students and staff members who Danielle was traveling with). I noticed how many pictures we were all taking of something that was not particularly engaging and started to ponder what these pictures meant and why we were taking them. All photos in this piece were taken by me using my film camera.”

We have the heavy-duty over-packer’s philosophy when it comes to taking pictures: we click the shutter button so often that the action becomes meaningless. We’re repeatedly stuffing memories into a suitcase that’s already brimming with similar experiences, just in case we ever need them later. The suitcase has no limits, so we don’t value the space.

Instead, we cram every family trip, crazy weekend, delicious meal, terrible dessert, boring tour, and failed selfie into the same compartment without any thought as to how to separate one from the other. We are so scared that we might forget about that one time we drove one hundred feet for a crappy milkshake that we just pile it all in. Better safe than sorry, right? But there is a consequence: our society puts a price on rarity, so by taking the same photo as millions of others, we make each photo worthless.

So why do we take them? Do we really expect ourselves to look back on a photo of a pretty seashell that was taken on a beach four years ago and still enjoy it? No, not really. We are hoarders when it comes to leaving certain memories at home. Instead, we blunder forward on our travels with several hundred images in tow behind us. Like dead weight they cling to us until we take the time to click that little trash can at their feet.

And so it goes. Unlike the times of film photography, these digital photos mean nothing. Their quantity is limited only by the number of apps you keep or by the shaded black of the little icon on the top right of your screen. Photos are cheap. Take as many as you want, regardless of how important the memory is to you. Make it your gut reaction to snap a shot of anything -exciting or dull- for these are the intentions designed by Apple in California. 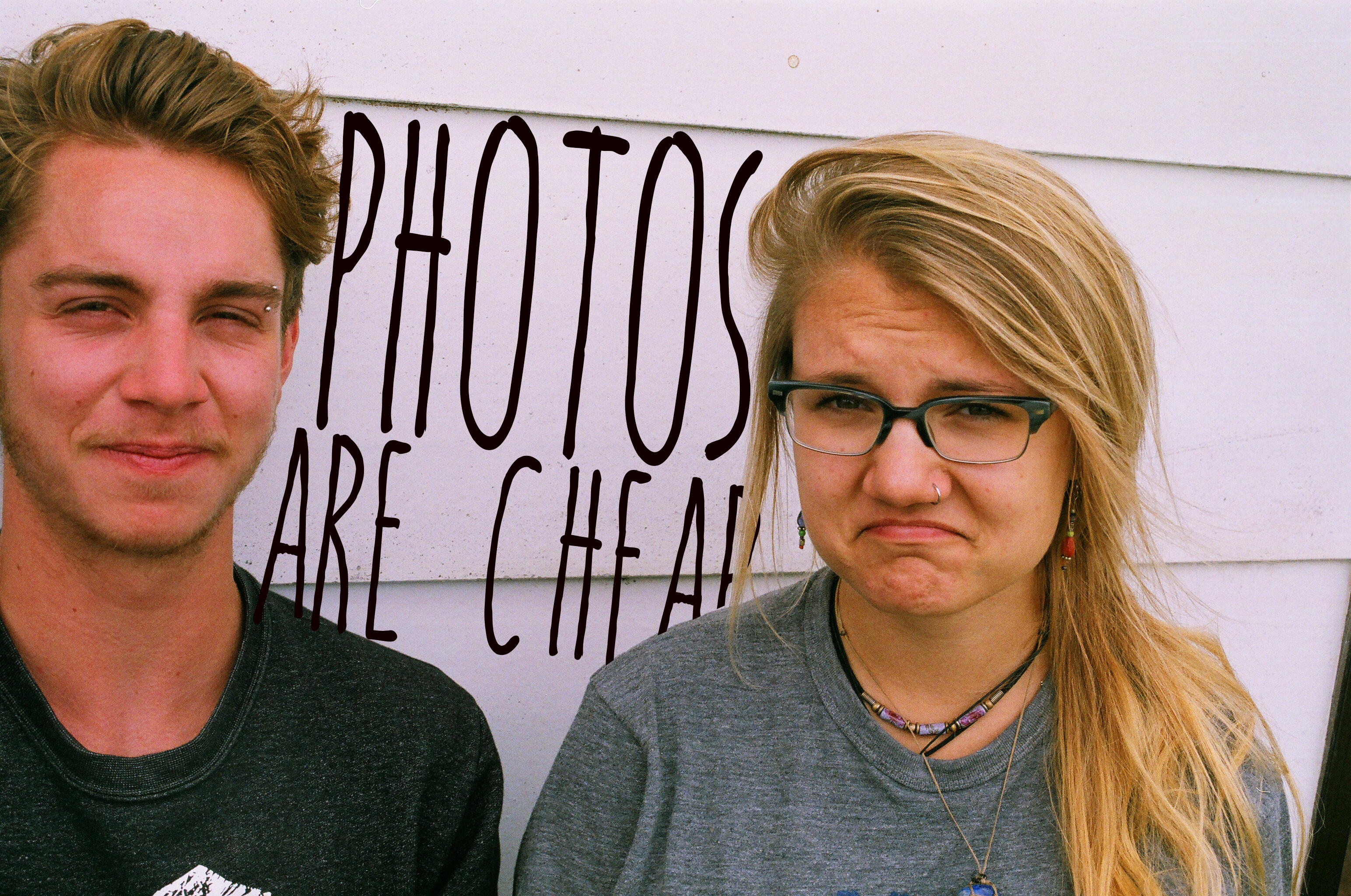 But there is positive to be found here as well. We remember everything, even that pretty little seashell we found at the beach four years ago. We remember times we did not experience and places we forgot had been visited. 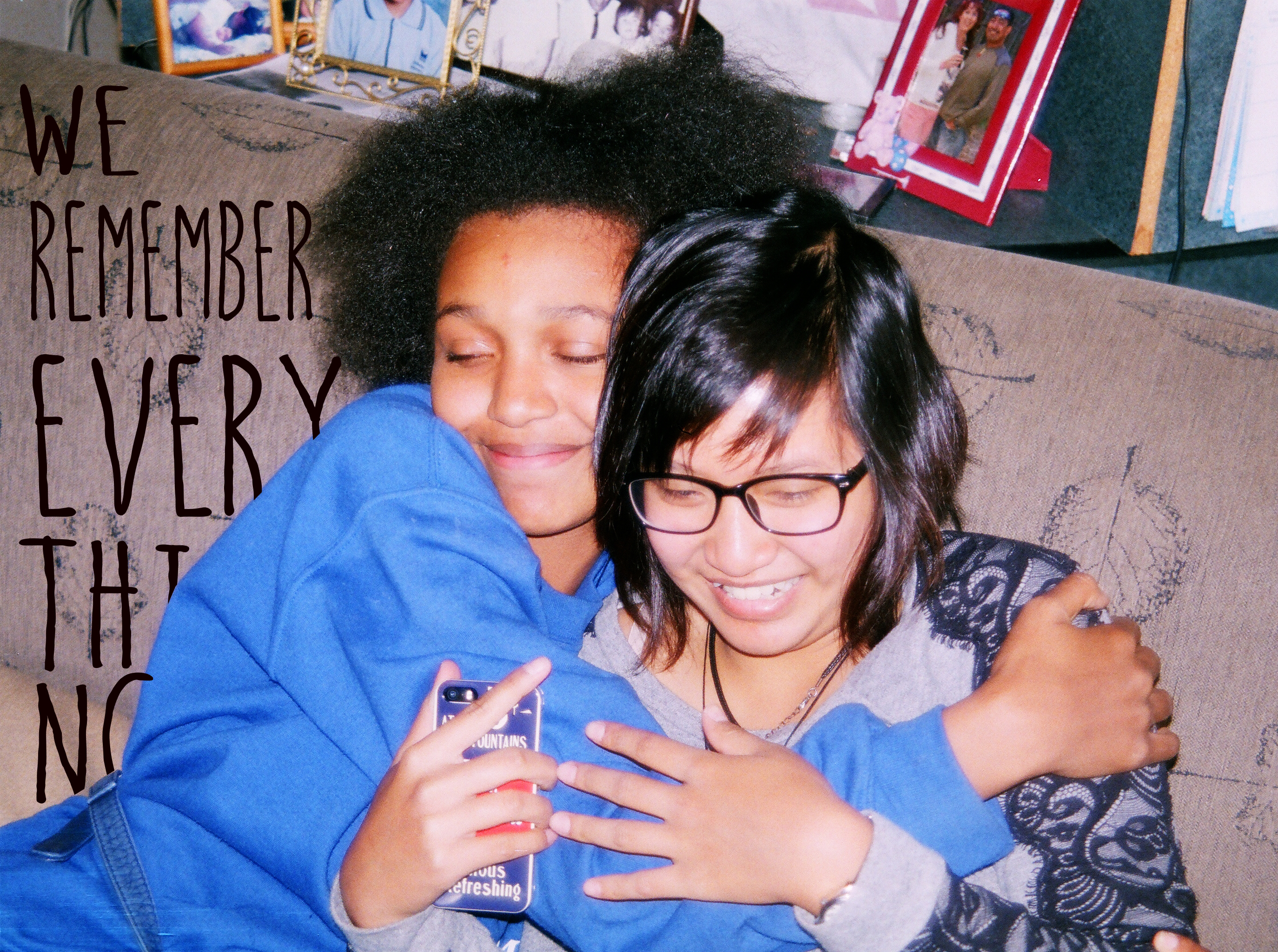 But our freedom has made such memories decrease in value. It has made us scared to snap away for fear of being perceived as the ever-dreaded tourist. We are conflicted by our ever-burning desire to remember.

We must remember or what was the point of being there at all? So we trudge on with our bags of memories and fret over gigabytes; we trudge on with our pack-rat tendencies tugging at our worn out shoulders. And readjusting as we go, we turn to click that shutter so we don’t forget a single moment.